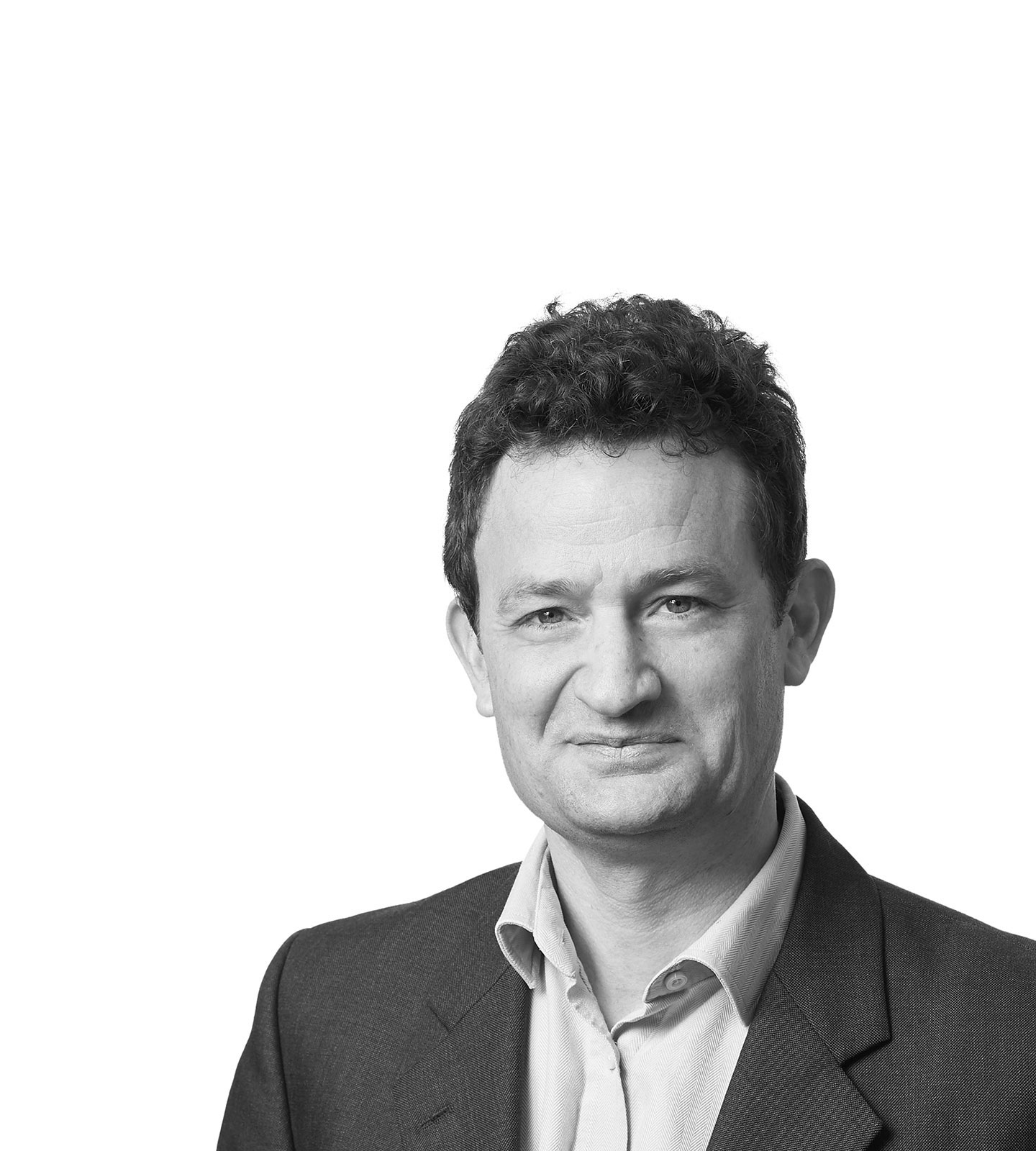 We are delighted to welcome Nick Coke to K2 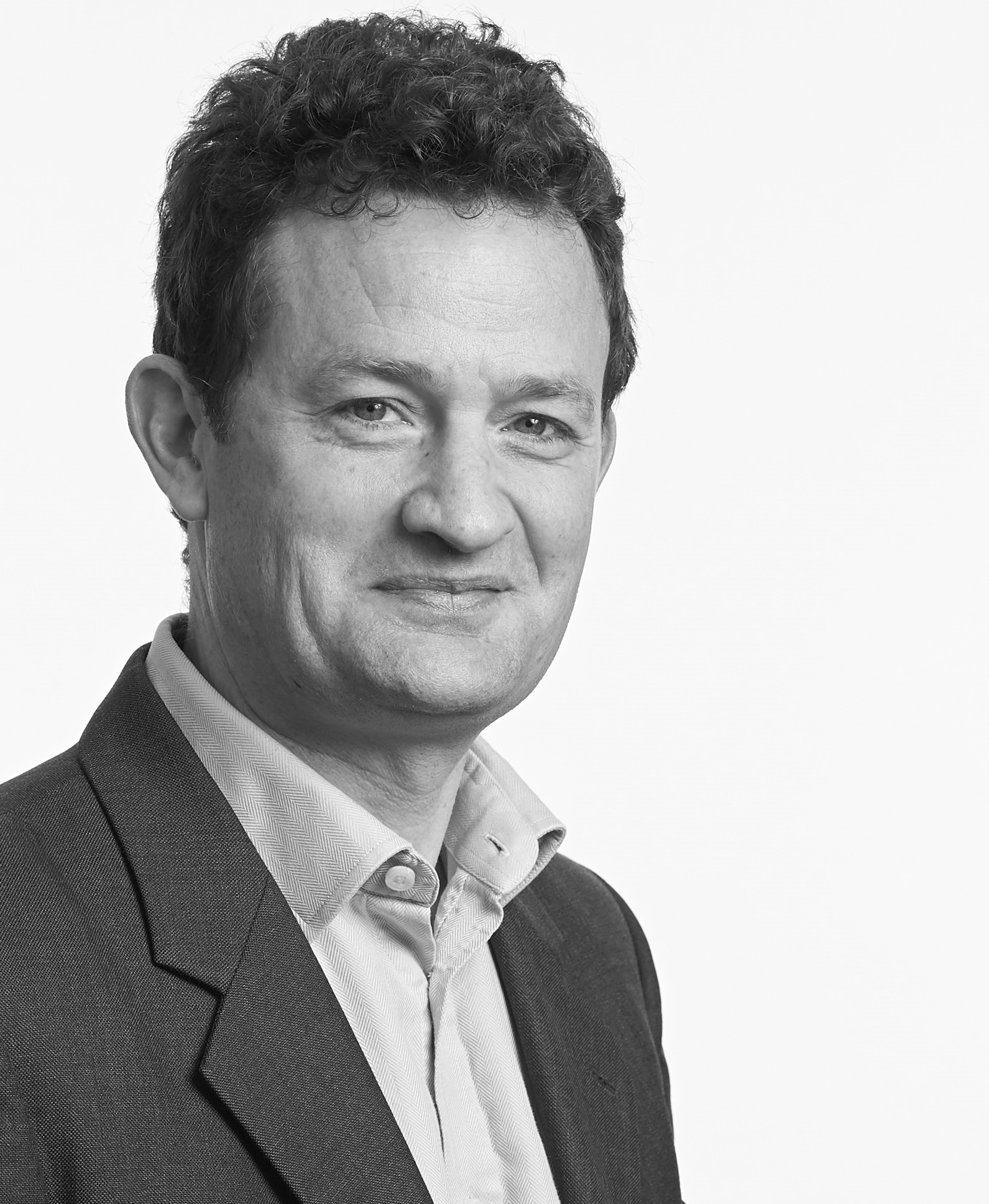 We are delighted to welcome a recent addition to K2’s leadership team, Nick Coke as Director leading the project management service.

Nick brings a diverse background to the role – he has worked in politics and is also ex military – and that comes with a refreshing perspective.

Nick shares our belief in creating an environment where project teams all pull in the same direction to deliver successful outcomes – his favourite kind of project is one with significant challenges but one where, because of the team environment, the outcome is successful – and he has plenty of examples.

‘The best thing about working in this industry is seeing the finished product’, Nick said. ‘More than most industries there is something tangible and literally concrete about what we do and seeing the culmination of something that appeared initially as some rudimentary sketches is extremely fulfilling.  That fulfilment is magnified when you see the building occupied and used for the purpose it was designed for and how that can transform lives.’

With this philosophy Nick is already making a big difference to the K2 team. He has hit the ground running and is overseeing a number of projects, including the £300m turbine monopile manufacturing facility for SeAH Wind.

Project: Teesside offshore turbine factory – the largest in the world