K2 has been appointed to oversee the schedule management for Taylor Wimpey’s’ prestigious Chobham Manor residential development located adjacent to the Olympic Velodrome. 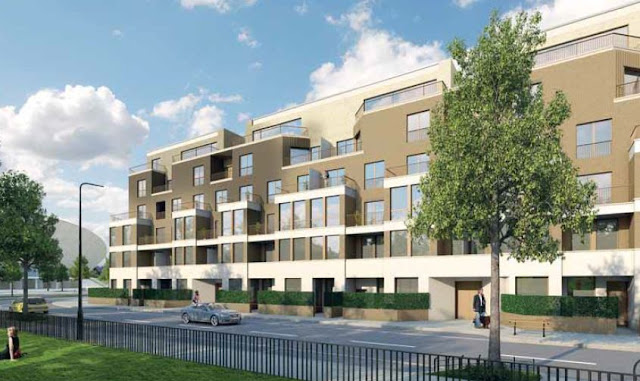 Constructed in three phases, K2 has been appointed to provide detailed construction schedules for Phase 1 which includes a combination of flats, maisonettes, and townhouses totalling 259 new homes.

“This is yet another exciting appointment for K2 in the residential sector and an opportunity to again demonstrate our ability to pragmatically apply specialist programming and controls tools to enhance efficiency, reduce delivery times and lower out- turn cost.”

Destined to become one of London’s most sought – after addresses, Chobham Manor is the first neighbourhood to be built on the Queen Elizabeth Olympic Park.

There will also have more than 300 shops on their doorstep – as well as restaurants, bars, and entertainment including a bowling alley, casino, and 17-screen cinema complex – at Westfield Stratford City.

The site is being developed by Chobham Manor LLP, a joint venture between London & Quadrant and Taylor Wimpey.